THE HISTORY OF KAYAKING 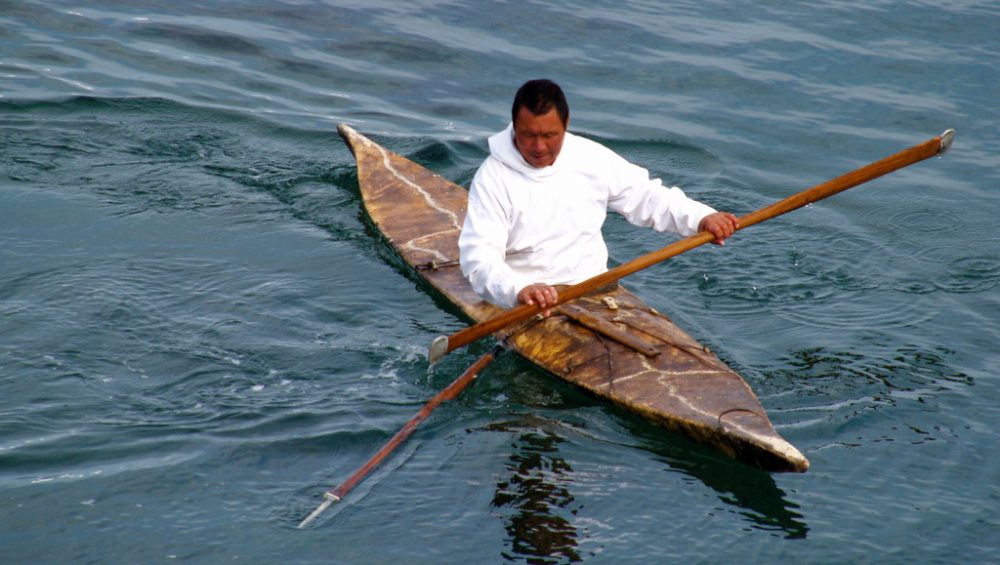 The kayak has its beginnings in Greenland, where it was used by Eskimos. The word kayak (ki-ak), which means word-for-word in the Eskimo “man-boat” language, originated in the northern parts of the world: North America, Siberia and Greenland. They were ideal for individual transport and were used primarily for hunting and fishing. The first kayaks were rudimentary models built about 5,000 years ago by the Inuit and Aleut people to travel quickly on water. These tribes built kayaks out of any material they could find, including animal skins, bones and wood.

There were usually two types of kayaks. The first was made of cork wood. The second was built of whale bones. Both types of kayaks were covered with animal skins and covered with whale fat to make them waterproof. The sealing parts were often filled with air and attached to certain sections of the boat to make it float. While these kayaks were extremely light and easy to carry, they were not very durable over time. Like today’s kayaks, ancient models were made in different lengths. For example, large boats, called umiaks, measured 18 meters or more. They could transport whole families with their belongings. Hunters used small kayaks to sneak past water animals. These boats were agile, light and easy to control,

A prerogative of this boat was this: do not get in the kayak, but get dressed with it! The white man has always given the boats a name to befriend the way he lives in them: there is, therefore, a clear distinction between the crew and the boat. In kayaking this does not exist. The kayak must be the physical extension of the person wearing it. We must not forget the main instrument that naturally accompanied the kayak in its long history: the paddle (paddle).

The kayak found its way to Europe in the early 1800s, when German and French men began using it for sports. Kayaks have also retained their practical use in icy waters – North Pole and South Pole explorers have taken them on their expeditions. Soon after, the kayakers became adventurous. In 1931, a man named Adolf Anderle became the first person to kayak down the Salzachofen Gorges. It is possible that this moment represents the birth of modern kayaking on fast water.

In 1936, the Olympic Games included kayaking in the Berlin Games. “Rigid” fiberglass kayaks appeared in the 1950’s and were the standard until polyethylene plastic took control in the 1980’s and was practiced more and more often. Today, the Olympics include more than 10 different fast water kayaking events.